Colleen McClure, founder and company member of West End Productions, earned dual Bachelor of Arts degrees in both Drama and Music, with honors, from London University. She has over forty years of experience in professional theatre, film and theatre education. Colleen is a member of British Actors Equity and Screen Actors Guild and eligible for the Actor’s Equity Association. She has directed and produced numerous productions and films in England and the United States, and has also performed extensively in London’s West End, the United Kingdom and stages across America. 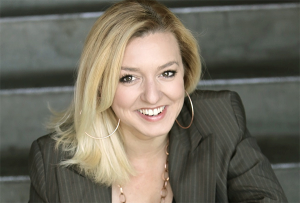 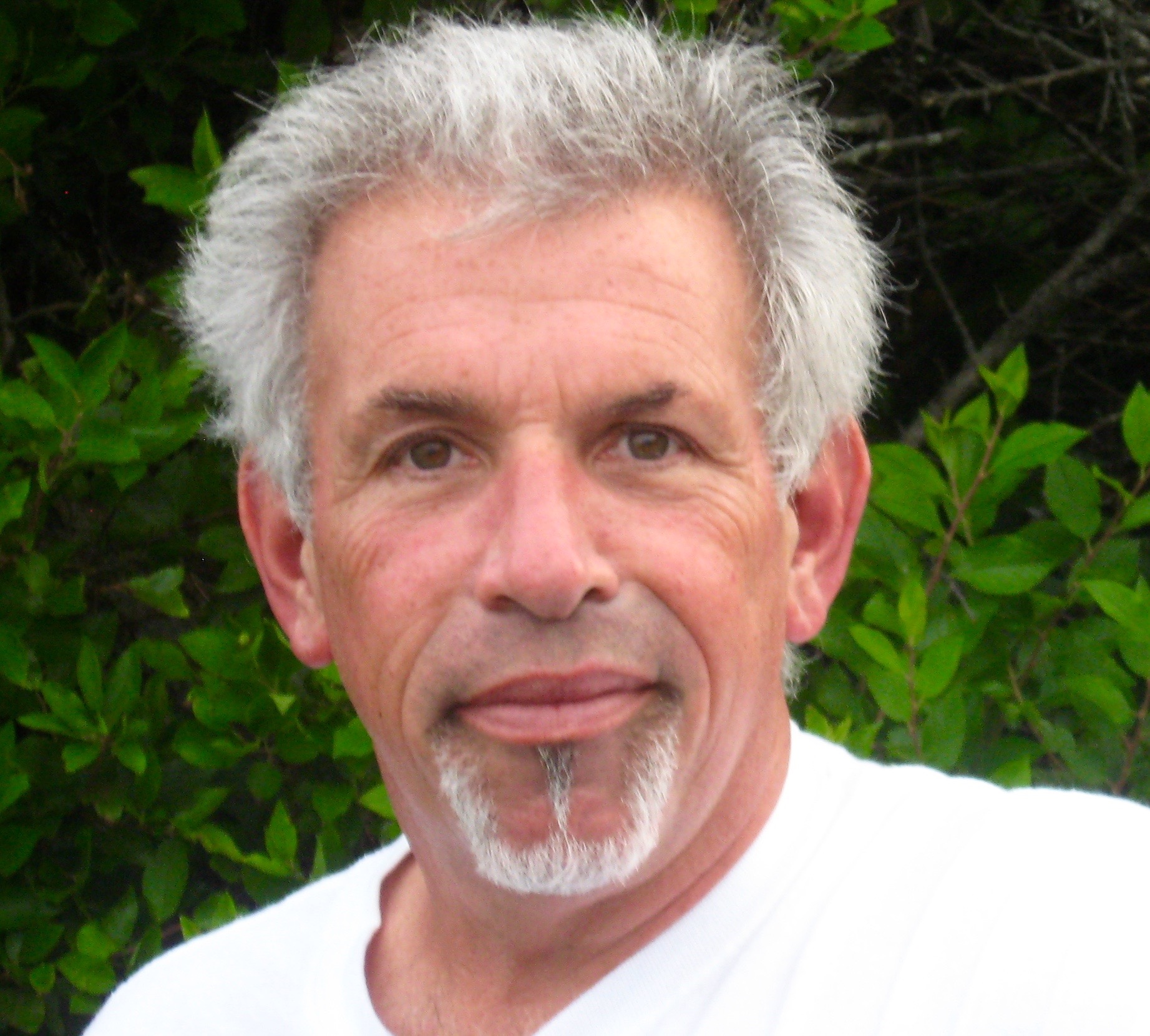 Joe has worked as an actor, dancer, musician, director, producer, playwright and teacher at theatres, schools and studios all over the country for more than fifty years.